It is scheduled to launch for the first time in 2018 and is hopefully is the first step for a manned Mars mission in 2030s.

The rocket was in the development phase since three years and on 27th August is was approved by NASA, making it a full-fledged program in space research. 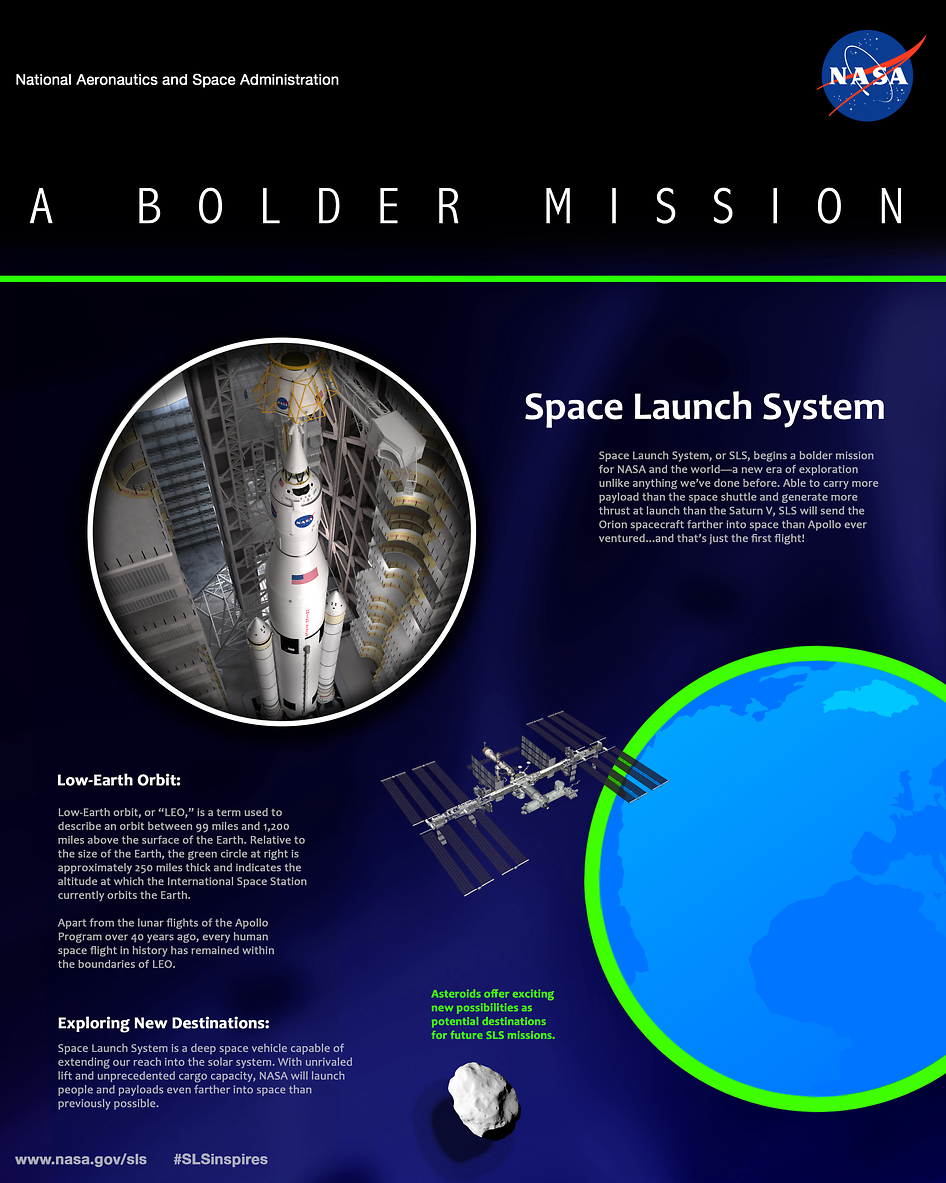 “We are on a journey of scientific and human exploration that leads to Mars,” said NASA Administrator Charles Bolden. “And we’re firmly committed to building the launch vehicle and other supporting systems that will take us on that journey.”

SLS will be configured for a 70-metric-ton (77-ton) lift capacity for its first flight test and will carry an uncrewed Orion spacecraft beyond low-Earth orbit. In its most powerful configuration, SLS will provide an unprecedented lift capability of 130 metric tons (143 tons), which will enable missions even farther into our solar system, including such destinations as an asteroid and Mars.

“Our nation is embarked on an ambitious space exploration program, and we owe it to the American taxpayers to get it right,” said Associate Administrator Robert Lightfoot, who oversaw the review process. “After rigorous review, we’re committing today to a funding level and readiness date that will keep us on track to sending humans to Mars in the 2030s – and we’re going to stand behind that commitment.” 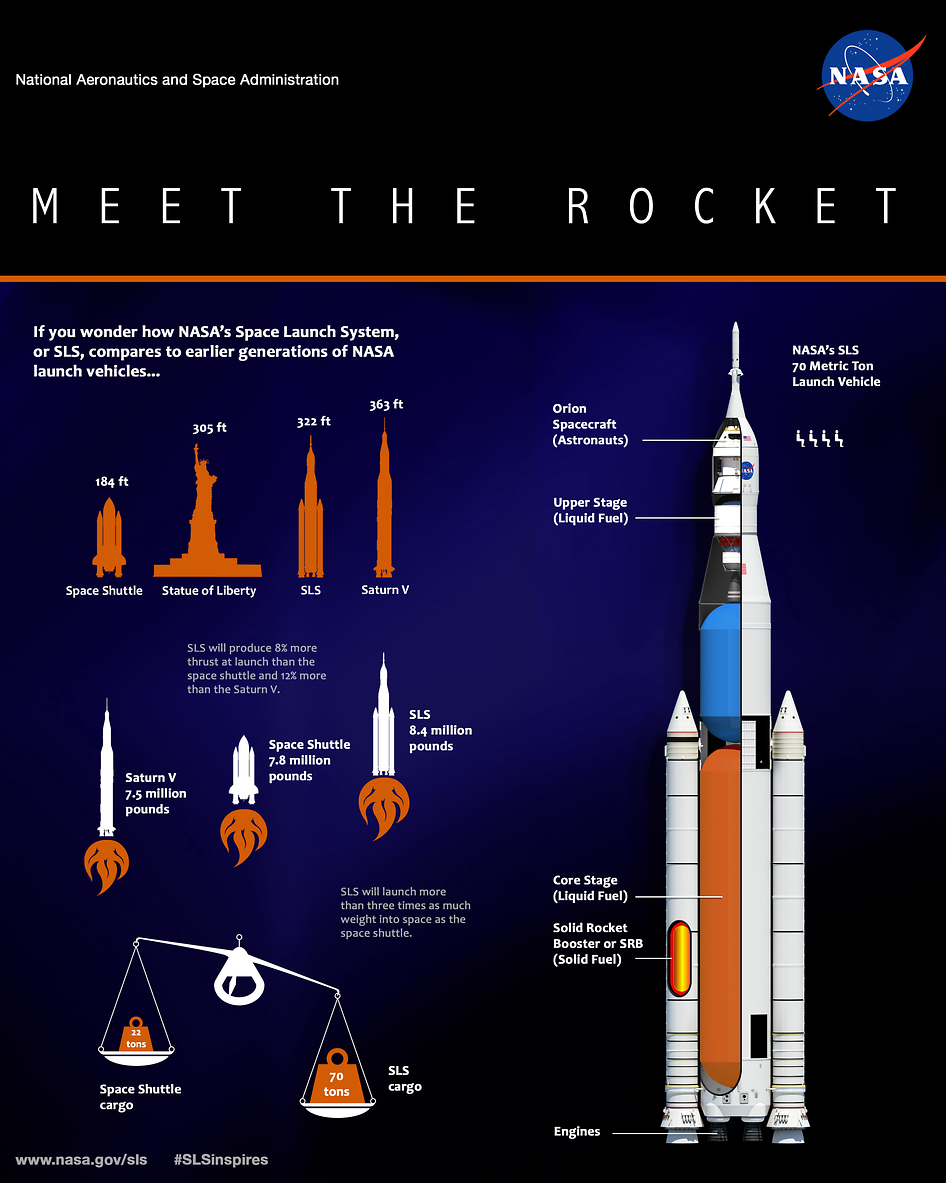 “The Space Launch System Program has done exemplary work during the past three years to get us to this point,” said William Gerstenmaier, associate administrator for the Human Explorations and Operations Mission Directorate at NASA Headquarters in Washington. “We will keep the teams working toward a more ambitious readiness date, but will be ready no later than November 2018.”

The first of the three SLS rockets is projected to cost $7.021 billion, and the entire project around $12 billion.

SLS will be the world’s most capable rocket. In addition to opening new frontiers for explorers traveling aboard the Orion capsule, the SLS may also offer benefits for science missions that require its use and can’t be flown on commercial rockets.