Short Bytes: People have started giving Linux distributions a place on their home computers. If you’re also a recent adopter of a Linux-based operating system, then here are some online Linux courses for beginners, which can give you the fundamental feel of Linux and the command line.

One of many advantages offered by Linux distros is their open source nature, allowing users to customize them as per their liking. On the other hand, Windows and MacOS are closed source and offer limited customizability.

It doesn’t matter if you care about the open and closed source debate, giving Linux a try isn’t a bad idea at all. You can take any of the two Linux courses for beginners if you want to get a basic idea of Linux and various distributions:

If the above two Linux courses for beginners don’t suit you because of time constraints. Here is a short course which can teach the extract of Linux in just five days:

Here are two online courses specially crafted to give you an idea about the command line in Linux from a beginner’s perspective:

For most of the people, Ubuntu is the first distro they encounter in the Linux ecosystem. If you’re one among such people, why not start your journey with a Linux course built around Ubuntu Linux distribution.

Red Hat Inc. develops and maintains the RHEL (Red Hat Enterprise Linux) and CentOS Linux distributions. They have specialized certification programs for differentiating the Linux users who know how to operate RHEL and care capable of becoming a system administrator. The course mentioned below can help you with the things you need to know about the RHCSA certification.

Just in case you’re acquainted with Linux essentials, here are a couple of Linux courses for advanced users. Check them out:

Did you find these courses helpful? Don’t forget to tell us. 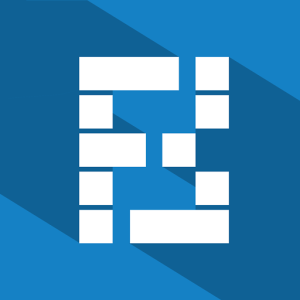 Fossbytes Deals brings you hand-picked deals and offers on online courses, gadgets, etc., from time-to-time. From your purchases, we might earn an affiliate commission that help us create amazing content for you.