Facebook founder and CEO, Mark Zuckerberg appeared in front of the US Congress today, where he answered a series of questions regarding the massive data breach by Cambridge Analytica.

The last time Zuckerberg faced this kind of heat was back in 2010 and the Facebook founder was seen struggling to answer awkward questions posed by lawmakers, not all of whom have a good understanding of how the social media platform actually works.

While 44 senators continuously grilled the tech billionaire for five long hours, several Twitter users and Redditors took to the internet and flooded it with memes.

Be it his facial expressions, the inches-tall seat cushion where Zuckerberg sat or the tech knowledge of the senior senators, netizens turned them into funny memes that left everyone in splits.

Here’s a compilation of the best Mark Zuckerberg memes we have come across so far.

Hear us out.. Think of all of those sweet, sweet memes #Zuckerberg if he was pic.twitter.com/cFNZE2dxgL

That face when you just wanted a faster way to rank girls by looks and ended up installing a fascist government in the most powerful country on earth pic.twitter.com/VEaQjz9Z6s

Mark #Zuckerberg: “You’re not allowed to have fake profiles on Facebook.”

While some compared him to a robot who wants to be a human.

He wants to be human from memes

Your move, Mark from memes

Others saw him as an alien! 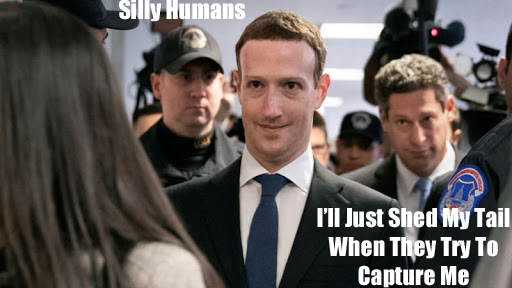 Nice to see this meme kid has grown up to control his temper… #Zuckerberg pic.twitter.com/wSaBqNnG6w

“Mr. Zuckerberg, a magazine i recently opened came with a floppy disk offering me 30 free hours of something called America On-Line. Is that the same as Facebook?” pic.twitter.com/U7pqpUhEhQ

WHY WON'T MY GRANDSON ACCEPT MY FRIEND REQUEST? pic.twitter.com/WEXonYDzKS

power level over 9000 from zuckmemes 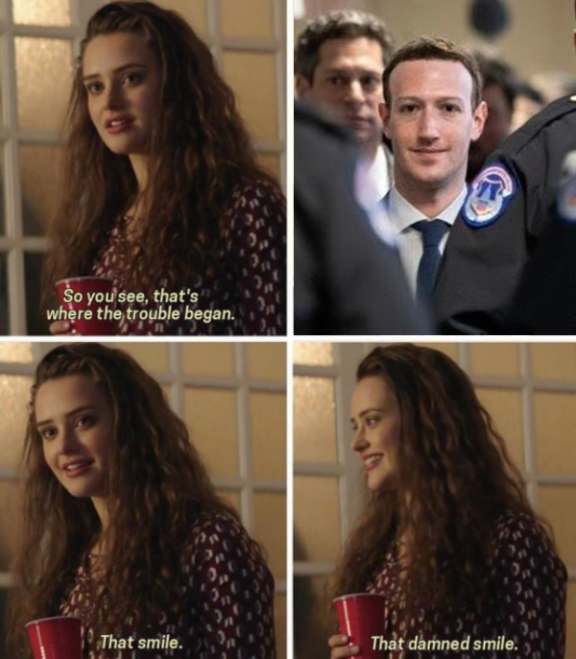