The use and popularity of emoji has increased exponentially over the past few years and today’s conversations are far from complete without these.  All messaging apps and social networks have their own set of emoji and you can express your feelings easily.

But, to create new emoji and implementing it with a common standard is a tough task. Sometimes this tough task can turn into a controversial task.

There’s one emoji that has been a topic of debate and Microsoft has become the first company to support the “reversed hand with middle finger extended” or simply the middle finger emoji.

According to Emojipedia, Windows 10 now supports the middle finger emoji. However, Apple, in its latest iOS 8.3 update, refused to include this possibly offensive emoji. But the software giant didn’t think that much and included it in the upcoming operating system.

Gray is the neutral color in Windows 10: 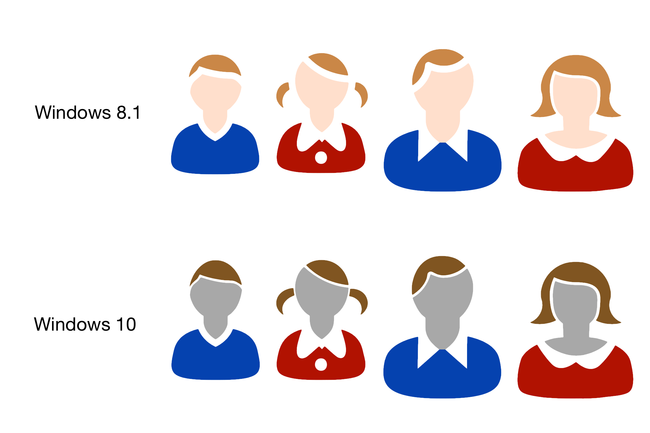 Following the Unicode recommendation, Windows 10 will be having the default skin color as gray (the new race-neutral default). Apple and Google use a bright yellow shade as default tone, but Microsoft will now use gray as the default.

A choice of skin tones is present for the most emojis that look like human.

Did you like the middle finger emoji? Tell us in comments below!

5 thoughts on “The Middle Finger Emoji Has Arrived, Microsoft First Company to Support it”