Scotland Rejects Independence, Here is All You Need to Know About Scotland and the Movement 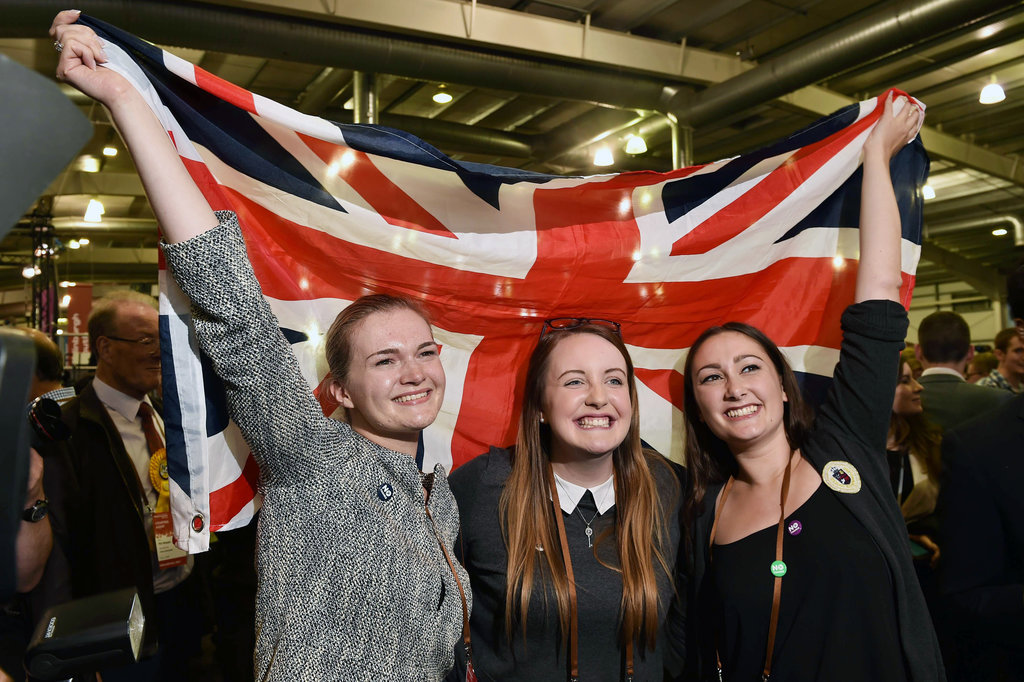 The United Kingdom remained unbroken on Friday after 55.3 percent of Scottish voters rejected independence in a record-breaking national referendum. The final tally had ‘No’ with 2,001,926 votes (55.3 percent) while ‘Yes’ got 1,616,989 votes (44.7 percent).

Here is all you need to know about Scottish History and the referendum process:

Who were the campaign leaders? 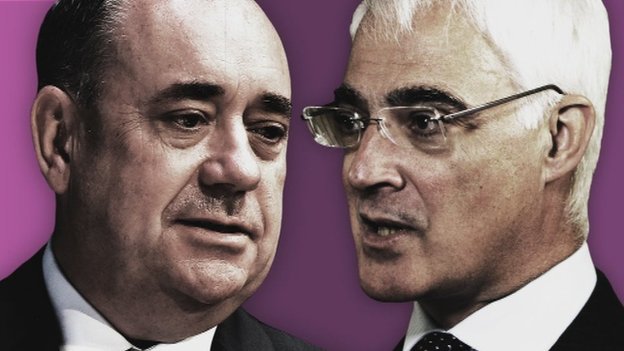 Alex Salmond was leading the Yes Scotland campaign, which supports independence. He is currently the leader of the Scottish National Party (SNP).

Alistair Darling was leading the Better Together campaign, which supports staying with the UK. He was the British Chancellor from 2007 to 2010.

Scotland, has a population of more than 5 million people, is one of the oldest countries in the world, having been united as a single nation by King Kenneth MacAlpin in the year 843.

It remained an independent state for more than 800 years until the establishment of Great Britain in 1707.

How is Scotland different from UK?

Scotland has its own legal system, and the national Church of Scotland was guaranteed under the Act of Union.

However, all financial and economic matters are controlled by the government in London and the Bank of England, which was founded by Scotsman William Paterson in 1694.

Scotland and its Parliament: A longing for more self-sufficiency in Scotland led to Westminster holding a referendum in 1997 for the establishment of a decentralized Scottish Parliament in Edinburgh.

The idea was supported by 74.3 percent of the voters and in 1999 the parliament was opened for business by veteran politician Winnie Ewing, who lead the first gathering. He said, “The Scottish Parliament adjourned on the 25th day of March in the year 1707 is hereby reconvened.”

Members of the Scottish Parliament can establish laws on education, health spending, housing, tourism, transport and a few other areas. They have no control over immigration, defense, foreign policy, employment, trade, energy or the main levers of finance.

The UK produces more than 75 percent of the European Union‘s offshore oil production, of which 90 percent is extracted from Scottish waters.

Scottish exports are worth around £100-billion year to the British Treasury, including more than £11 billion from financial services, along with almost £9 billion from food and drink, including whisky.