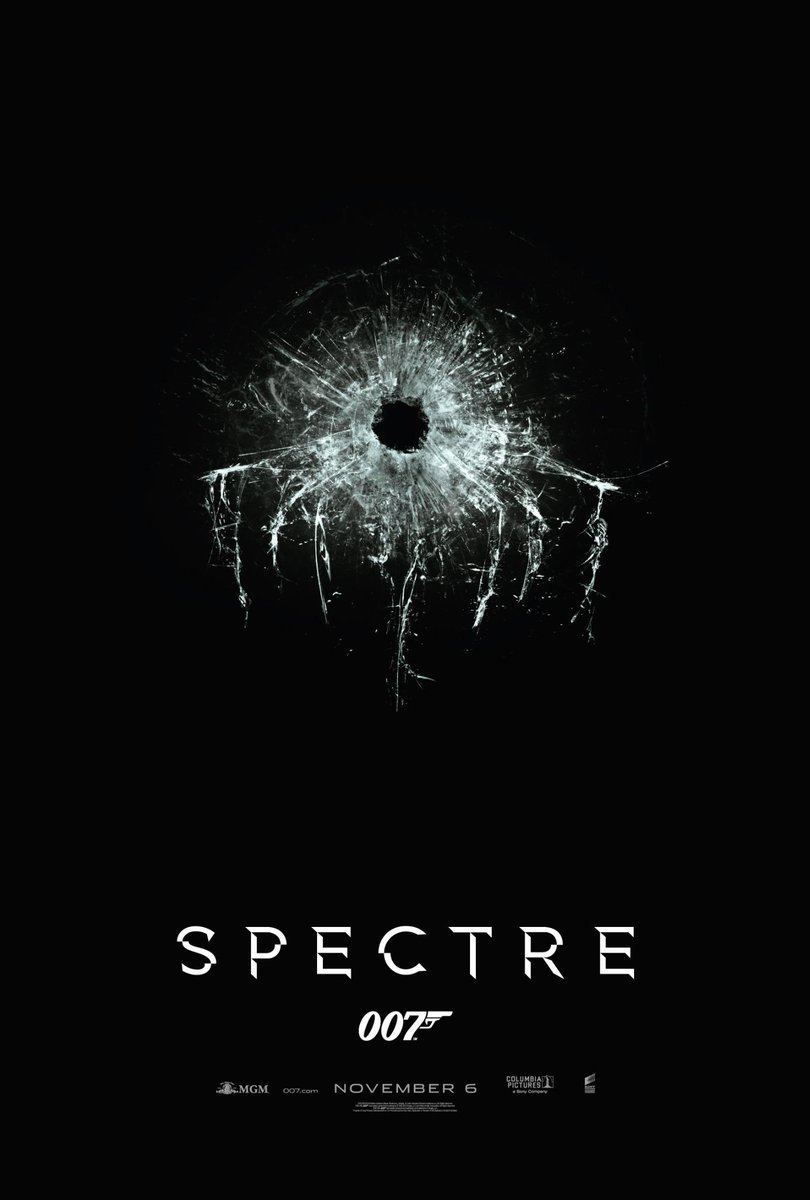 Title of the new James Bond Movie has been confirmed as – “Spectre.” Spectre is the global terrorist organization from classic Bond films (Spectre stands for: Special Executive for Counter-intelligence, Terrorism, Revenge, and Extortion). Spectre will the 24th instalment in the high profile James Bond franchise. The movie will star returning stars Daniel Craig, Ben Whishaw and Naomi Harris. Aston Martin has released a new car- the Aston Martin DB10 for the 2015 release.

The other cast members include Sherlock’s Andrew Scott, who will play a character called Denbigh, and Guardians of the Galaxy actor Dave Bautista, playing a henchman called Mr Hinx.  Skyfall’s director Sam Mendes and screenwriters- John Logan, Neal Purvis, and Robert Wade have all returned for the new film. Skyfall was released 50 years after the first James Bond movie and it is the most successful movie of the Bond franchise with over $1.1 billion collection worldwide. The film also won two Oscars: one for singer Adele’s title track Skyfall, and another for best sound editing.

Daniel Craig will be playing the agent number 007 for the fourth time in the new James Bond Movie. The movie will be released in the UK on 23 October 2015.

Watch the live stream of the #Bond24 Announcement from PInewood Studios https://t.co/dBLY1J6uxs

“We’ve got an amazing cast and, I think, a better script than we had last time,” Craig told the BBC. He added,”We started something in Skyfall, it felt like a beginning of something. This feels like a continuation of that. We’re going to put all of those elements in, and much more.”

Share the story with your friends and tell them about the new James Bond Movie.