Microsoft Set to Help NASA in Mars Exploration With HoloLens It seems to me that the scientists are currently most interested in the red planet. Day by day, we are heading closer to this neighbor of ours to explore the unknown about it. Several space probes have flown past or landed on Mars, providing information on its atmosphere and features, but this time something different is about to happen.

The pioneers of the space technology and Information Technology – NASA and Microsoft – are all set to work more on Mars together.

The US space agency NASA has teamed up with Microsoft to develop a software, which will be the first of its kind, which is expected to enable the scientists to work on Mars virtually. It will be using a wearable technology called Microsoft HoloLens. 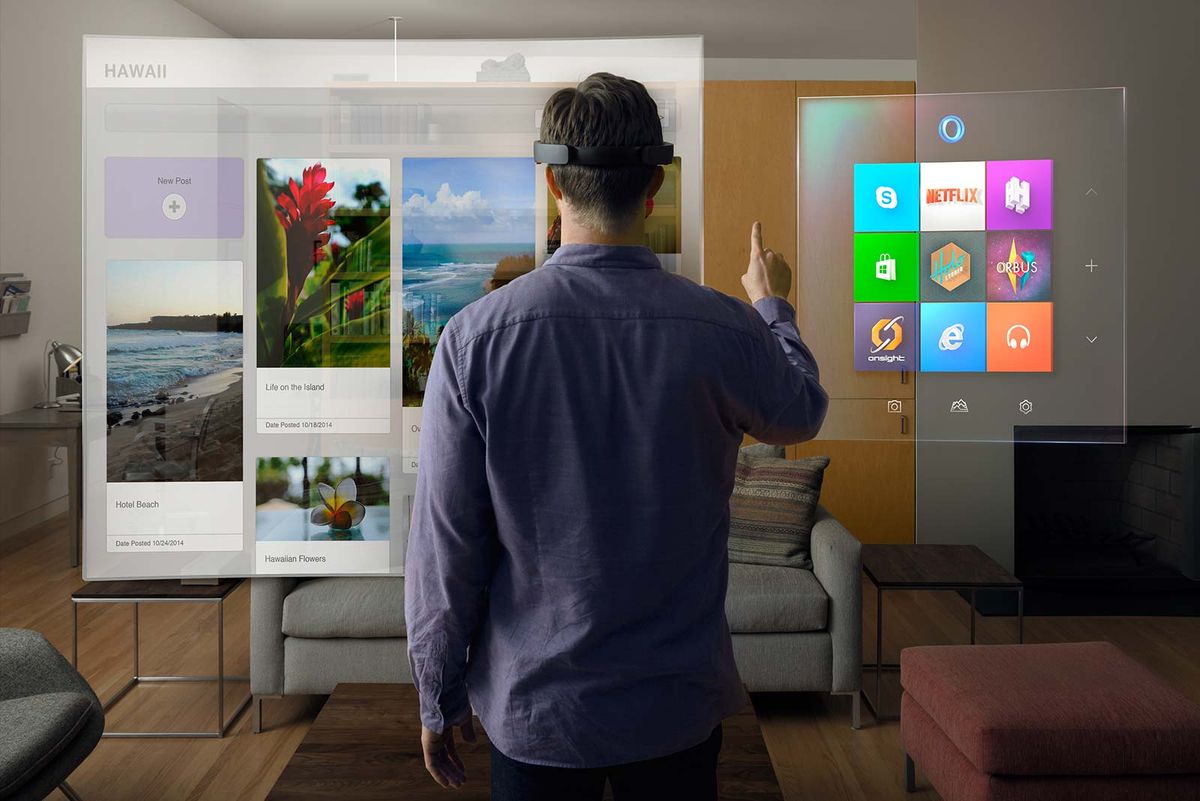 The software was developed at NASA’s Jet Propulsion Laboratory (JPL) in Pasadena and is called “OnSight”. It will provide the researchers a medium to plan better and along with Mars Curiosity rover, conduct science operations and experiments. OnSight will create a 3D simulation of the Martian environment using the genuine rover data and will be extending the pre-existing planning tools of the agency.

“OnSight gives our rover scientists the ability to walk around and explore Mars right from their offices,” said Dave Lavery, program executive for the Mars Science Laboratory mission at NASA headquarters in Washington D.C.

Moreover, the NASA and Microsoft program scientists will be able to examine the rover’s worksite from person-to-person perspective, plan new activities and preview the outcomes at firsthand.

“We believe OnSight will enhance the ways in which we explore Mars and share that journey of exploration with the world,” added Jeff Norris, JPL’s OnSight project manager.

Until this effort from NASA and Microsoft, rover operations required the scientists to study Mars imagery on a computer screen and draw inferences about the things observed. But these images lacked a natural sense of depth that human vision implements to understand spatial relationships.

The OnSight system uses holographic computing to overlay visual information and rover data into the user’s field of view. Holographic computing, however, blends the distinct multitudes of the physical world with the computer-generated images to create a hybrid of real and virtual. To behold this holographic creation, Curiosity mission scientists will be using Microsoft HoloLens which will surround them with images from the rover’s Martian field site so that then, they can stroll around the rocky surface or crouch down to determine the rocky outcrops from various angles.

It will bestow, scientists and engineers, access to a more natural and human interaction with Martian environment.

Share your views about this collaboration and your expectations in comments below.