How a Coder Built a Twitter Bot that Entered and Won 1,000 Online Contests 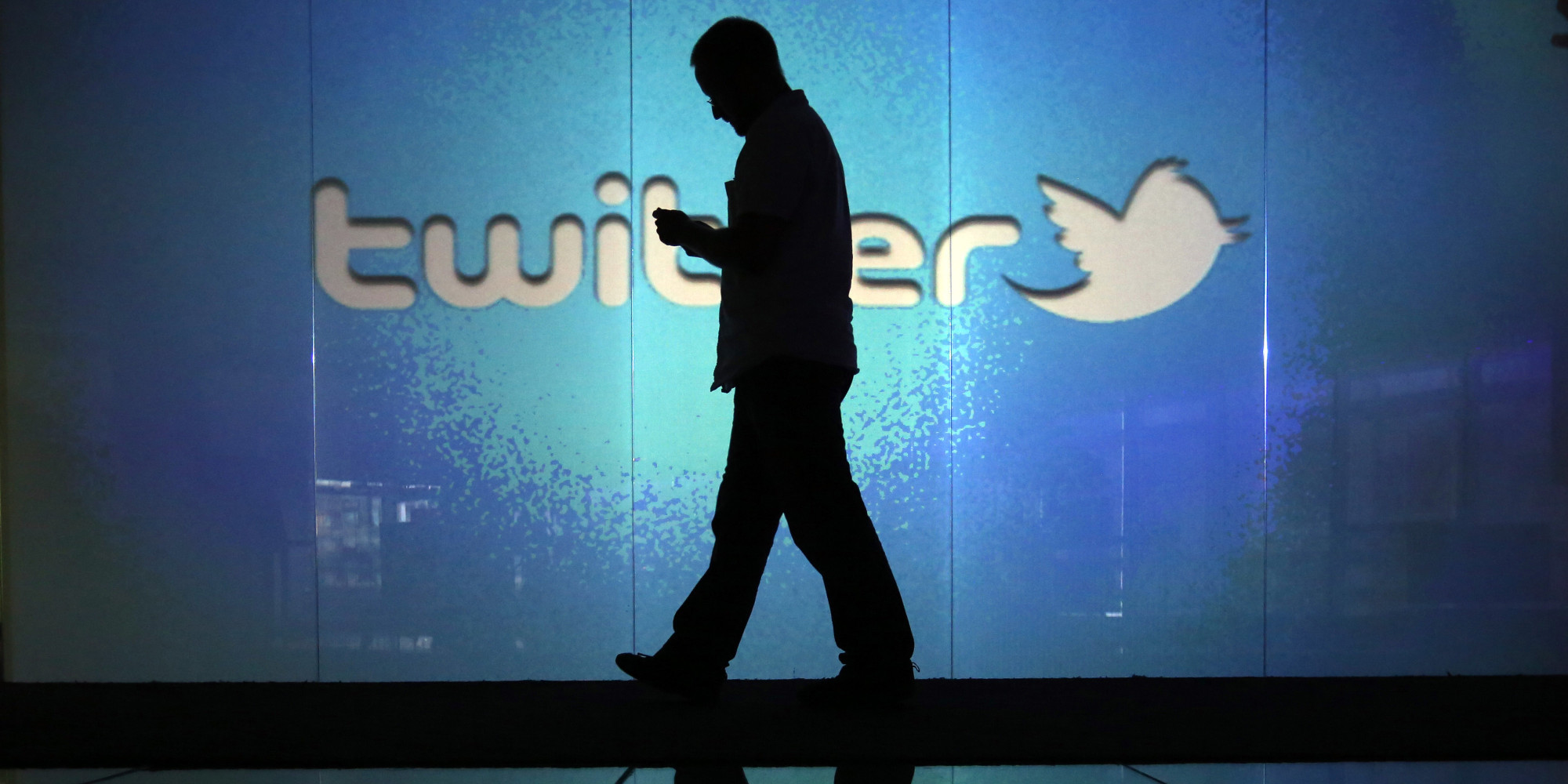 Short Bytes: This is the story of a guy who  wrote a Twitter bot to automatically enter contests and ended up winning on average 4 contests per day, every day, for about 9 months straight.

Hunter Scott, a computer science engineering student at Georgia Tech, made a twitter bot for winning re-tweet contests on twitter announced every day by various companies. He ended up winning on average 4 contests per day, every day, for about 9 months straight. His primary intention was to figure out whether companies who tweet something like –

– actually gives away prizes to the winner or not? So, he wrote a Python script that logs into twitter, searches for tweets that say something along the lines of “retweet to win!” and then retweets them. He wasn’t not sure if anyone else has done this before, but he didn’t see any evidence of other bots that were behaving like him. He did, however, see evidence of real people who were manually doing the job of his bot by retweeting hundreds of contests over several hours. The full detail of his experiment with building twitter both can be found here.

Here is a picture of what all he won: And not just winning prizes, he also used his bot for good. Lots of people raise money for charities by asking people to retweet. Something like this:

So, he added search terms for tweets like this and had enough bandwidth to retweet every tweet of this kind without going over the rate limit. Clever guy, I must say. A full list of prizes he had won is listed here.

He has not released the python code which he used to build that bot, but hopefully he would do that soon. Do you think what he did was ethical? Let us know in comments below.

Get Learn to Code 2016 Bundle at fossBytes store.