Here’s the Best Antivirus Software for Windows 7, 8.1, and 10 PCs, According to Tests Short Bytes: Reputed antivirus testing house AV-Test has released the latest results of the best antivirus software for Windows. Take a look at the complete list below.

You must have read our list of top 10 antivirus solutions for the PCs that suggests you the best free antivirus solutions. If you are keen to keep your computer safe from virus attacks and you care about the online security, here is a great piece of news for you.

AV-Test is one of the leading antivirus testing firms and it has released its antivirus ratings for the Windows 7, Windows 8.1 and Windows 10 PCs. The test has assessed about 27 anti-malware software suits on the basis of protection, usability, and performance.

The results of the tests aren’t surprising as Microsoft is once again at the bottom. So, if you’re using Microsoft’s built-in security solution, you need to reconsider your choices.

Bitdefender’s antivirus is the number one security solution available and it secured the maximum of 6 points on all fronts. McAfee is the runner-up, followed by Kaspersky at the third place.

Microsoft, QuickHeal, and Comodo are the worst reviewed antivirus solutions and Avira is the best rated free antivirus product. Here, Bitdefender has topped the charts once again, followed by Kaspersky, Qihoo 360, and Avira. Avira tops the chart of the best antivirus for Windows 10, whereas Bitdefender holds the second position this time. Quickheal and Threattrack are ranked the worst in this list. Which antivirus protection you are using? Tell us in the comments below. 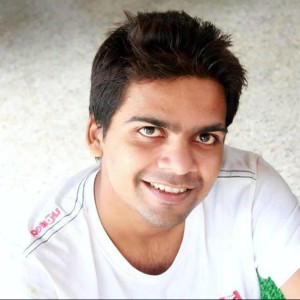 Is Cadillac Lyriq An Affordable Luxury EV With The Price Tag Of $58,795?

Is Artificial Intelligence Dependency The Future Of AI?

How To Get Music Streaming Apps On Linux Using Nuvola Player?