Your Childhood Toy View-Master Revitalized By Google And Mattel 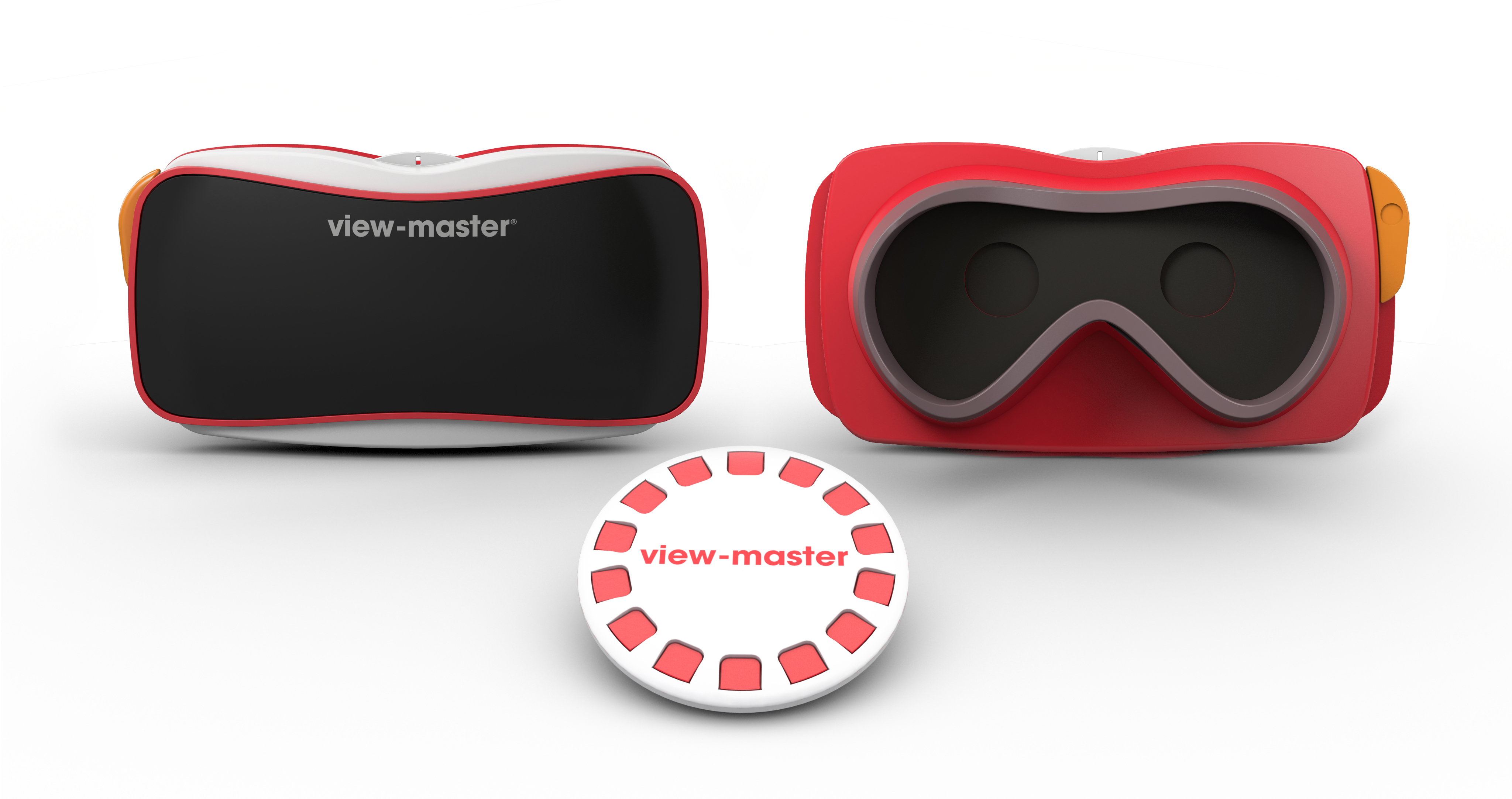 The 75-year-old , kids favourite toy is back – this time as a virtual reality toy.

The View-Master which used stereoscopic images in a cardboard reel to make one feel like they were seeing 3D images has now been given a futuristic facelift for the 21st century.

This time, the stationary cardboard reel has been replaced by a smart-phone, which when paired with the View-Master app and a View-Master ‘Experience Reel’ shall enable the users to visit ‘famous places, landmarks, nature, planets and more in 360 degree photospheres’. Bonus content such as historical footage, photos and behind the scenes videos are available too.

The main piece is an update to the iconic red-bodied View-Master. The traditional orange handle serves as the input button allowing users to confirm choices while the front is dominated by a black, banded piece of plastic. The View-Master Disks are now Experience Reels and serve as markers for augmented reality.

Also read: A Hidden Game in Your Google Chrome, Works on Android and PC

“We developed Google cardboard as an open platform to inspire companies like Mattel to rethink how to deliver new user experience through technology”, Google Cardboard Product Director Mike Jazayeri said in a press release. ” Many of us on the Google Cardboard grew up playing with View-Master so we are excited to collaborate with Mattel and to see the viewer evolve and work with Google Cardboard.”

Mattel claims to have sold more than 1.5 billion reels for the View-Master over the years, and over 100 million View-Masters in total. Who knows what figures could be achieved through this new model of the View-Master.

The new View-Master will be available in fall 2015 for a suggested price of $29.99. A sample reel will come in the box, which includes a gallery of classic View-Master images, a space trip simulation and the chance to visit a ‘unique destination’ in 360 degrees. Other themed experience reels will be sold for $14.99.

Although the current Cardboard platform is Android powered only, but iOS support for the gadget is on the way too.

Did this news remind you of your childhood and View-Master? Tell us in comments below!