How to Become “The Flash” : 4MM or The Four Minute Mile Project! 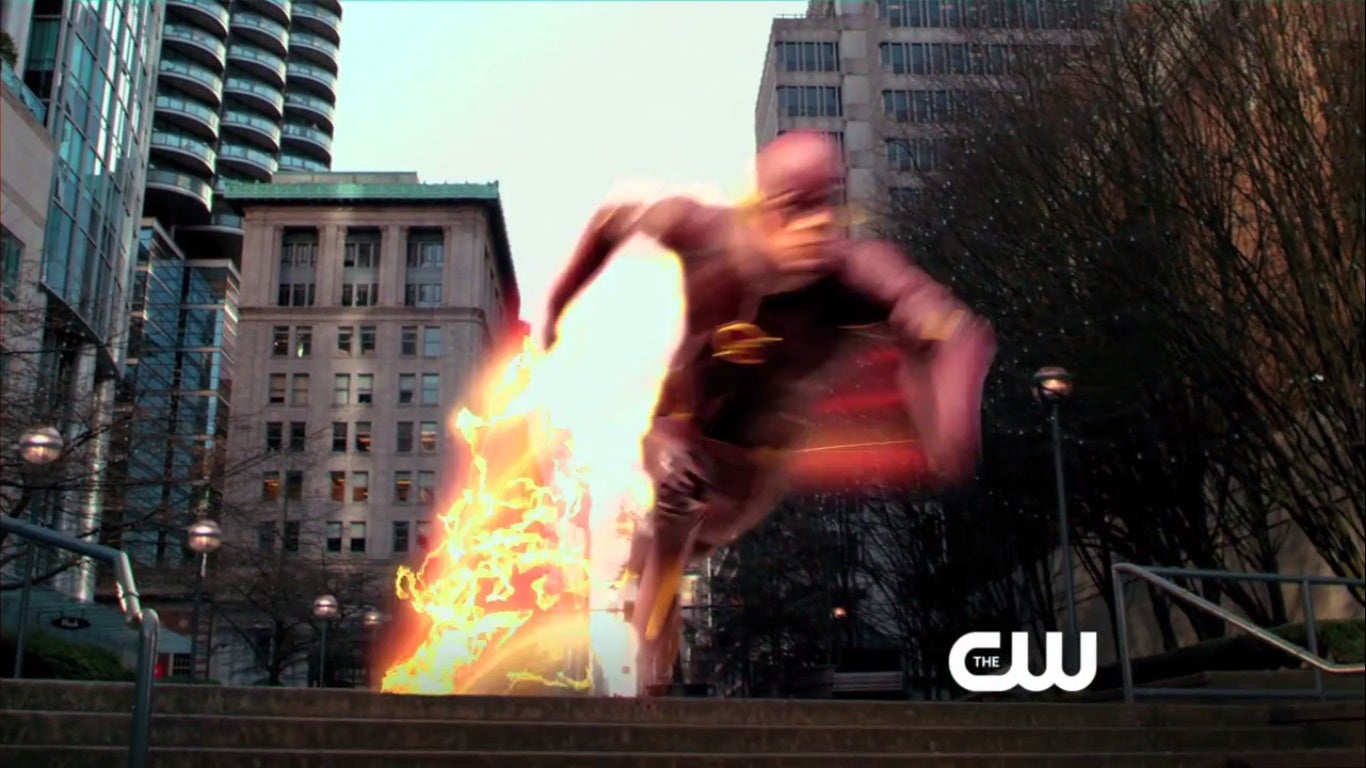 A few weeks ago I came across a project being developed by an engineering student, Jason Kerestes from Arizona State University who is getting lots of praise for his 4MM project (Four Minute Mile project). This reminded me of one of my favorite comic book superheroes, The Flash!

I am a fan of The Flash, the TV series, so I got a bit more excited about this Four Minute Mile project.

The project features a horizontal jetpack which helps runners to move faster than they’ve ever run. This jetpack is mounted on the back and it uses dual nozzles to produce thrust in a continuous manner and push the runner to greater speeds. “What we’ve done is we’ve reduced the amount of force, so we’re not able to fly with our jetpack,” says Jason Kerestes. “But we have instantaneous thrust and we can pretty much trigger it to allow faster movements and agile motions,” he added.

During its trials, the 4MM jetpack has shown continuous improvement in running times. It has been found helpful for both long and short distances. This reduces the energy requirements of the runner.

The jetpack was made by Jason Kerestes in his welding shop and he used lithium batteries which were attached to fans to fire shots/bursts of air for propulsion.

This 4MM project is still in the testing phase, but the results are promising. The current tests show that the runner has shown a 10-12 percent improvement in running time during a 200-meter sprint despite wearing a 5kg (11pound) jetpack on its back.

Research for the 4MM jetpack was initially funded in part by the U.S. Department of Defense and the Defense Advanced Research Projects Agency (DARPA), with the goal of assisting soldiers in certain combat situations. “Our overall goal is really to get any soldier, or any test subject at the time, to be able to run a four-minute mile that wasn’t already capable of doing so,” Kerestes said. “We were developing robots that could assist amputees, and Darpa came back to us and asked if we could develop robots that could assist able-bodied people, and make them able to run faster or do things they couldn’t do,” says Professor Thomas Sugar.”

Maybe someday very soon in future, we will be able to see ultra-lightweight jetpacks with more advanced engineering. Or maybe Kerestes will rename his Four Minute Mile project as Two Minute Mile or one Minute Mile Project in future and we’ll witness The Flash running on streets in daylight reality!