Names of the actors voicing the upcoming “Angry Birds” movie have been released and it looks like one hell of a cast!

The “Angry Birds” movie will hits theaters in July 2016.

“I’m extremely proud of this cast. Not only do we have Jason, Josh, Danny, Bill, Maya and Peter bringing these characters to life, but they’re surrounded by an all-star ensemble of emerging comedic talent — these are some of the funniest people out there today, and we’re thrilled to have them all on board,” said producer John Cohen in a statement.

Movie will be directed by Clay Kaytis, Fergal Reilly and writing work will be done by Jon Vitti.

The movie will feature voices of: 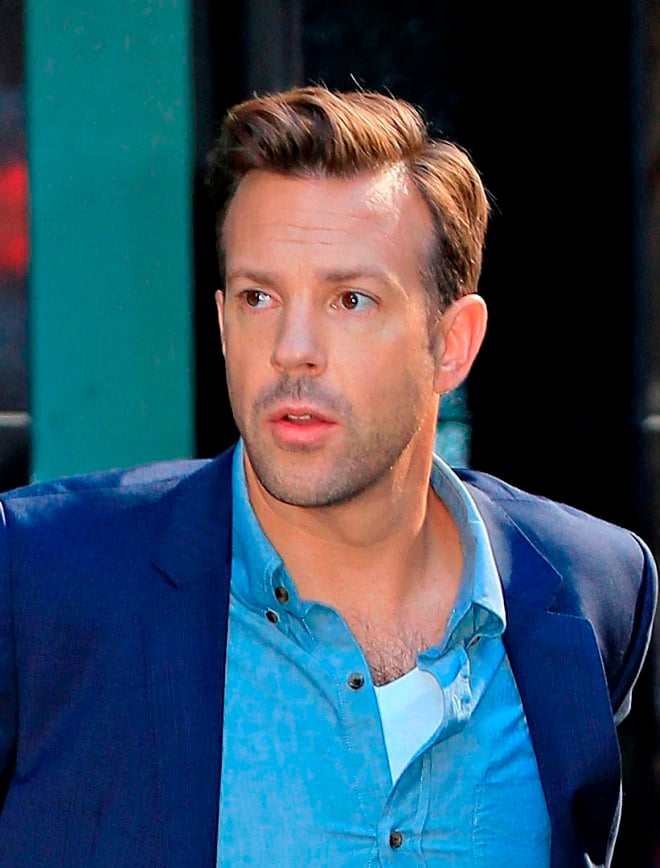